Supporting teachers who are transgender 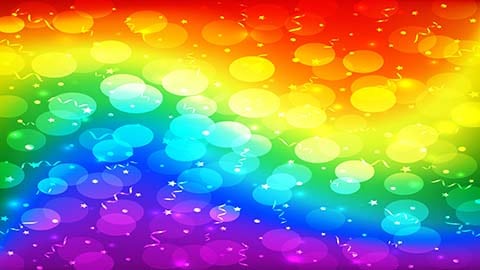 About time: Supporting teachers who are transgender or are about to transition.

It has been over 50 years since “homosexuality” has been decriminalised; the government have issued apologies regarding its mistakes and Alan Turing is soon to be on a £50 note. Are we learning from the past and making changes quick enough to ensure equality for all regardless of differences?

Encouragingly, figures according to Teach First, who recruit around 1,400 teachers each year, indicate that the number of new teachers who identify as LGBT have doubled over the last 5 years to 9%.

However, despite known increases of individuals declaring they identify as LGBT in the UK, many education establishments lack knowledge in how best to support teachers who identify as LGBT, especially transgender workers who are about to transition.

The NEU teaching union has recently published guidance for transgender teachers and their employers. The union felt that the guidance would help unprepared schools and colleges be aware of current laws and policies as well as how to support any teacher about to transition.  In brief an individual should be entitled to:

“Schools and colleges that nurture diversity and create inclusive environments for trans workers are able to recruit and retain happier, healthier staff…they provide crucial role models that reflect the diversity of the UK. Diverse workplaces benefit everybody.”

The ground-breaking addition of an “Inclusion in Education Award” launched by Leeds Beckett University, means schools will be encouraged to do their best to demonstrate steps taken regarding the LGBT inclusion agenda.

Claire Birkenshaw, the first headteacher to transition to a different gender while in post in the UK and senior adviser for the teacher support website LGBTed, said:

“This award, I feel, is another positive step forward in ensuring that Britain truly is an inclusive place to live, work and learn, in which all people feel accepted and that they belong.”

In researching information for this article, one of the best quotes I came across was from a Colombian university student who described her experience of having a transgender teacher:

“It was wonderful; when you arrive at a place like a university and you meet a person with whom you connect not because of their gender but because of their humanity … and whose appearance makes you say to yourself: well, she’s physically striking but it’s her smile, her being, her intellect that is most endearing. You begin not to see her in terms of gender anymore, but as a human being. It’s been crucial because I’ve learned that there are not only two options, but a thousand ways to take, think and feel.” (The European Journalism Centre)

No other words needed!