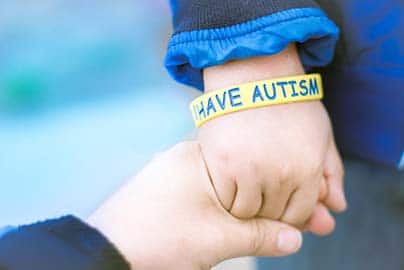 Autism or Autistic Spectrum Disorder is a development disability whereby individuals have difficulties in areas such as communication, social interaction, flexible thinking and sensory processing.

Delays in assessment means undiagnosed pupils lack funding for one to one support within the classroom. For some children the lack of support can make their experience of school so difficult they discontinue, leaving parents to home school them instead or they develop behavioural problems which may lead to exclusion from school. In addition. the lack of support affects self esteem adding mental health issues to their difficulties.

Unfortunately, a lack of funding in health services means that waiting lists vary around the country but consistently exceed the 3 month-guidelines from being referred to assessment. Although there is a growing number of pilot schemes whereby mental health professionals and counsellors go into schools to provide a service, thus avoiding waiting lists, the service will not include professionals trained in autism. NHS Trusts in general provide assessment services for autism under Learning Disability Directorates as opposed to Mental Health Directorates. In addition, local authorities also lack funding for support and placements leading to a lack of local places for pupils who need to attend a dedicated school, in some cases forcing them to board or be home schooled instead.

Increase of adults with autism