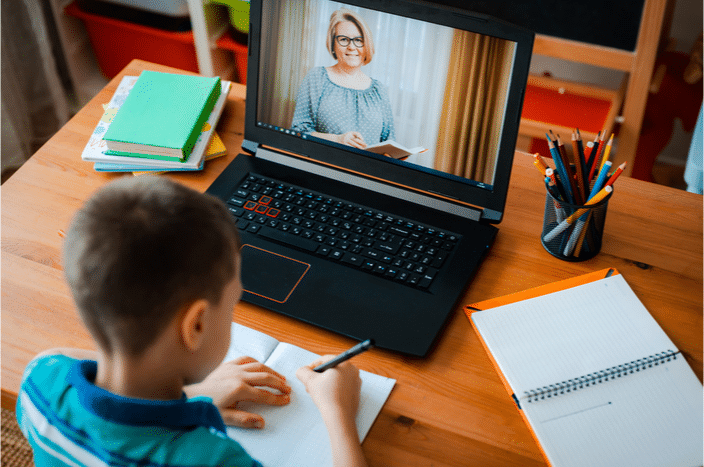 A survey of more that 4, 000 families in England during the lockdown period, indicates that on average, children who have higher income parents, spend about 6 hours in education per day compared to poorer children who spend 4 and half hours studying. This equates to an extra seven days of study so far since the lockdown. The study found that the gap was bigger, the younger the children were, so (primary) and lessened the older the child (secondary).

A number of factors were cited as possible contributing factors, such as, children from poorer families were less likely to have a place to study and had access to less resources. suggests better-off children will have studied for around seven days more than their poorer peers by next month. Read more by clicking here.

How to write your CV – an ECT guide

Why students should have mental health days